Together with the charitable fund called “Being Together” the company held an exhibition of photo pictures depicting children with famous people and telling children’s stories about life with diabetes.

“For GEROPHARM this project is a specific continuation of “Diabetes in faces” initiated in 2013. It is harder for children to adapt and we have to help them take their place in society,” Pyotr Rodionov said.

Together with Being Together Charitable Fund GEROPHARM implemented a social photo project devoted to children with diabetes which totally changed their life and opened new values. The photo project includes 22 portraits accompanied by the stories of children that help understand a child’s attitude to his disease.

Successful people of different professions took part in the project: famous actors, businessmen, lawyers and athletes. Each of them shared his positive attitude to life and for some of them a photoshoot with a celebrity made their dreams come true. All the photos are taken by the famous photographer Dmitry Kamanin who was able not to just create the right style of the project but to describe nature of difficult characters. 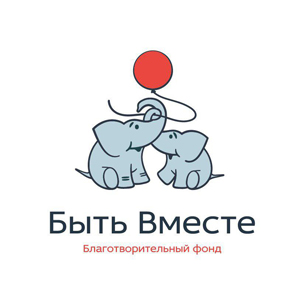 The main purpose of the project is to draw more attention and to make people be more wary of early symptoms of diabetes with children.

Children with diabetes are one of the most vulnerable categories of patients. Adults’ lack of information and knowledge of diabetes symptoms result in the late diagnosis of the disease. In 80% of the cases diabetes is diagnoses after a child appears to be in the intensive care unit. Usually doctors confuse the symptoms of type 1 diabetes with symptoms of URTI or poisoning. Late diagnosis can cause incapacitation or death.

Reluctance of others to help

Diabetes is associated with a risk of development of severe complications requiring immediate help. As a rule, schools where children spend a lot of their time do not have a person who can provide such help.

Negative position of the society

The society is badly informed on the needs of children with diabetes and is leery of them. Often a child has troubles to adapt in society, make new friends, he is ashamed and embarrassed because of the peculiarities of his body and the need to take medicines, inject insulin which results in missing insulin injections and this is very dangerous for health. There are cases when children were not adopted at schools, camps or clubs. Some people think diabetes is contagious and avoid people with the disease.

History of the project development

The project was presented in April of 2017 at the annual Ball of Flowers for insulin-dependent children where it impressed all participants and guests and evoked widespread interest with mass media.

Project “Diabetes in faces. Children” became a bright addition at the events devoted to the World’s Day of Fight against Diabetes in St. Petersburg and in Moscow.

A full collection of photo portraits was presented in the gallery of Irina Gromova where the Charitable Auction was held and the funds raised were given to those in ward of the Being Together Charitable Fund.

Ahead of the World’s Day of Fight against Diabetes a round table in TASS (Moscow) “Unsweet Childhood” was held where the results of the all-Russian poll of the parents whose children have diabetes with participation of more than 900 people were presented. Representatives of the Ministry of Education and Science, doctors and patients’ community took part in the event. Following the results offers to improve quality of medical care and social adaptation of children with type 1 diabetes were made. This issue is raised at different levels.

The round table evoked wide response in mass media. After the event Vesti FM broadcast a radio program with participation of P. Rodionov and more than 50 publications were issued. Big federal mass media were among them.

Within the project a book with the same name “Diabetes in faces. Children” was published where the stories of little characters were told. Telling their stories children were answering one important question: “What would you do for children with diabetes if you were a president?” There were a lot of different answers but all of them had the same idea – something should be done to the problem of diabetes, it is necessary to draw attention of the society to it, to keep developing and producing medicinal products to treat diabetes. 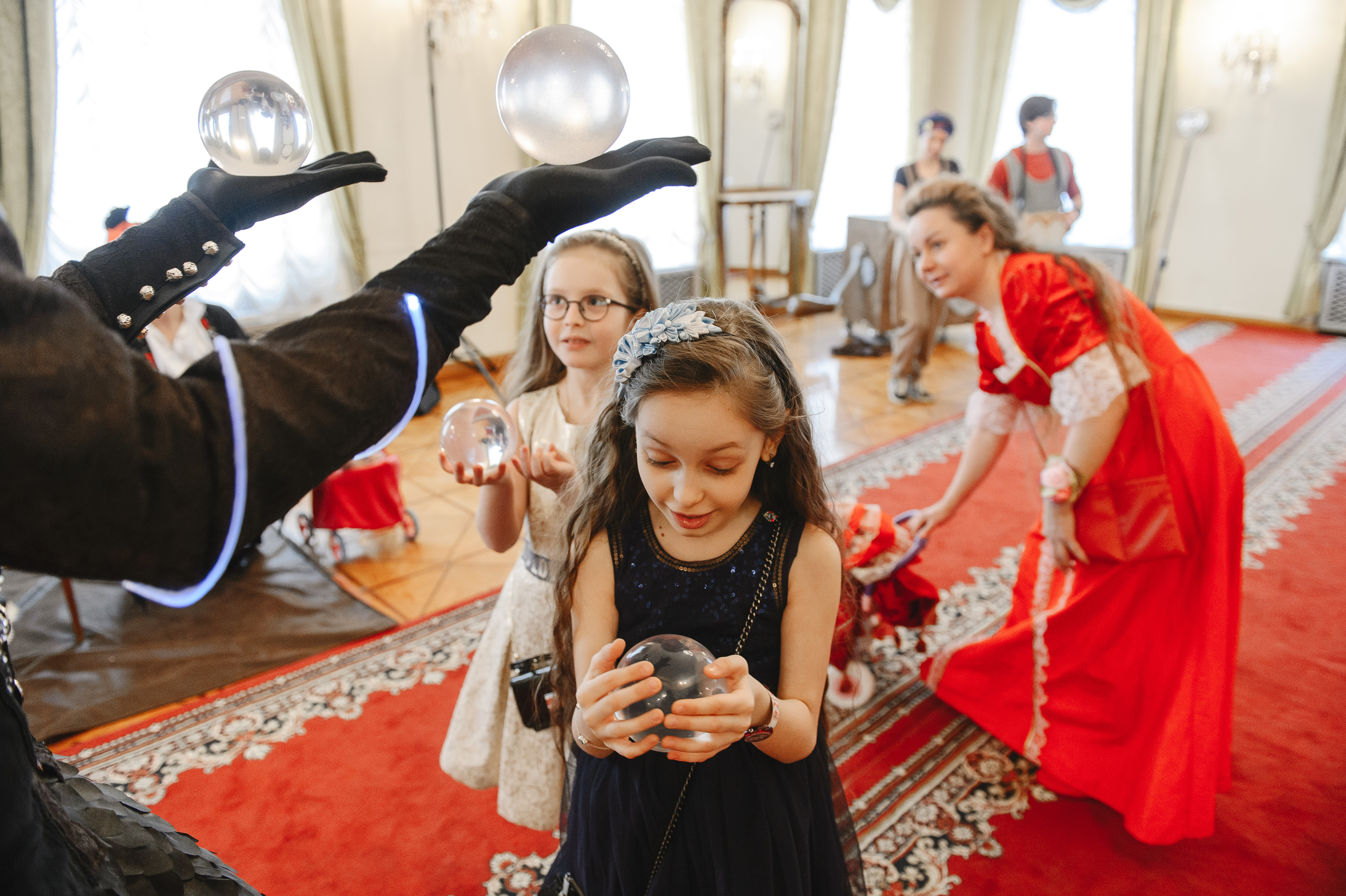 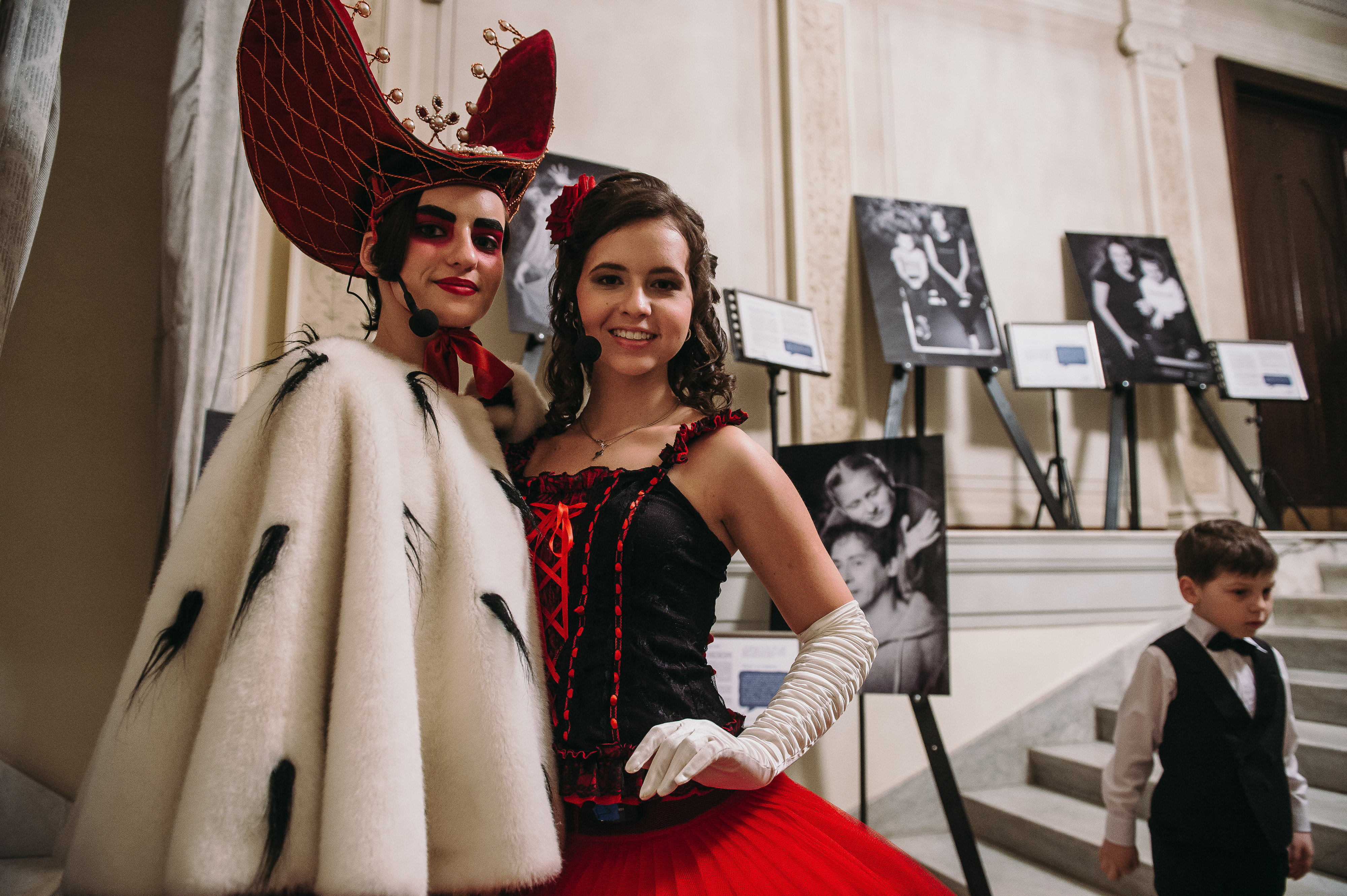 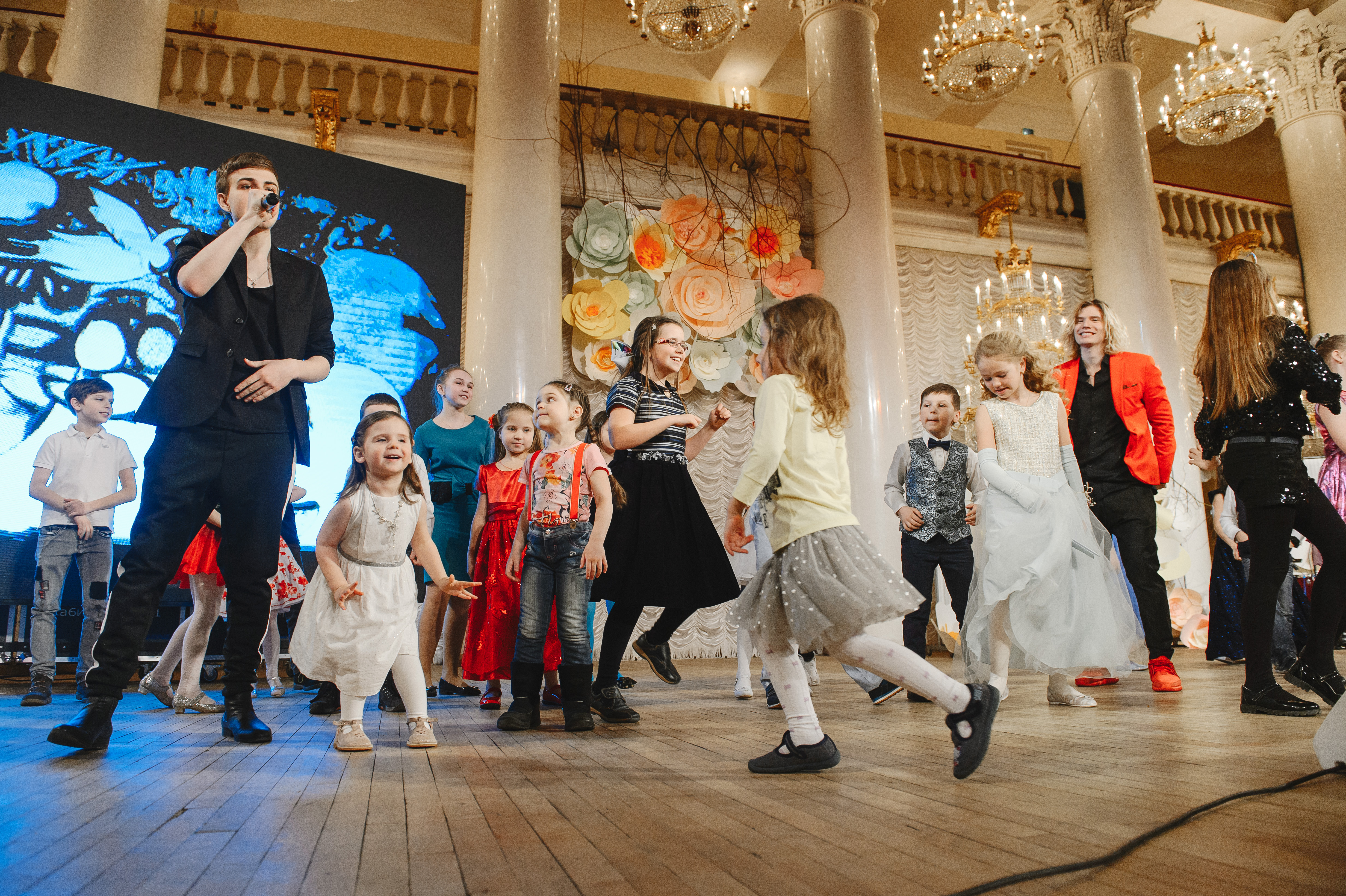