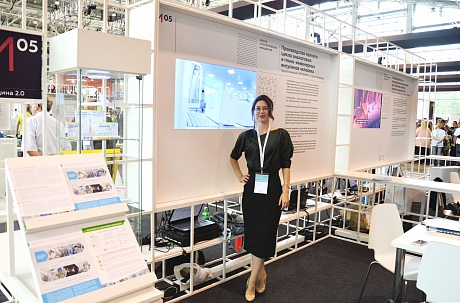 GEROPHARM takes part in the Forum for Strategic Initiatives

The Innovative forum was held during the fifth anniversary of the Agency for Strategic Initiatives. The event was held on July 21-22 at VDNH (the Exhibition of Achievements of National Economy) in Moscow. Non-commercial partnership "Leaders Club" acted as a partner of the event.


In the course of the business program a presentation of the National technology initiative (NTI) - strategically important set of measures directed on the creation of fundamentally new markets in the long-term prospect, where Russia has to play the role of world leader, was held. In the format of numerous forum’s sessions, attended by the members of the "Leaders Club", including the head of GEROPHARM Petr Rodionov, the most important initiative – the Russian long-term socio-economic development concept up to 2035 was developed.


The highlight of the event was the Expert Council with the participation of Vladimir Putin, where a number of new projects applying for the support of the Agency in three main spheres: "New business" "Young professionals" and "Social projects" were considered.


The forum gathered the best practices aimed at creation of the market of innovative technologies necessary in the face of new global challenges. GEROPHARM presented the project, implemented in Pushkin, on the production development of insulin and insulin analogues, pharmaceutical substances and drug products on their basis that have no analogues in regards to the degree of localization on the territory of the Russian Federation. A new operating plant will help to cover the demand of the Russian health care system for drug products necessary for treatment of socially significant diseases prevailing inoverall incidences, in particular related to diabetes.


"Leaders club" is a non-commercial partnership, established with the support of the Agency for Strategic Initiatives by the direct order of President Vladimir Putin, which brings together entrepreneurs from 40 regions of the Russian Federation.


The key objective of the Club - the elaboration of specific proposals for improving investment climate of the Russian Federation. Among top priorities – the development and monitoring of roadmaps. The method of "test purchase" was chosen as a tool for analyzing the efficiency of measures taken. The main peculiarity is in the fact that entrepreneurs, undergoing the corresponding administrative procedures, fix their time and financial costs, as well as the problems they face in practice. Every six months the results of the "test purchases" are formed into a single report and sent to the President. 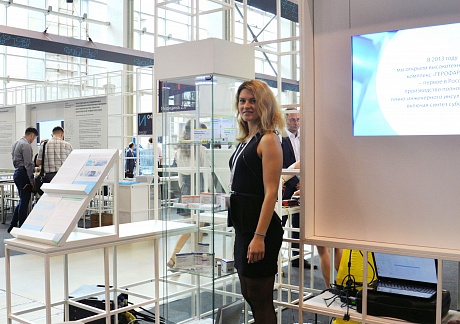