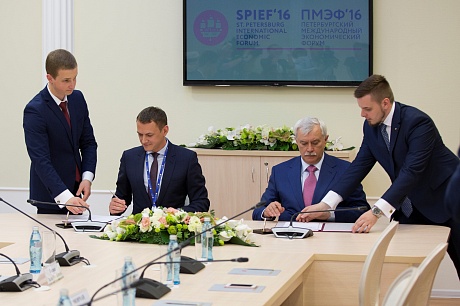 GEROPHARM has signed an investment agreement with the Administration of St. Petersburg

The investment agreement between the Administration of St.Petersburg and GEROPHARM Group was signed on June 16 within the business program of St. Petersburg International Economic Forum.


The subject of the agreement is the partner’s cooperation in regard to GEROPHARM’s investment project in the Pushkin district of St. Petersburg on the production development of insulins, insulin analogues and pharmaceutical substances and drug products, manufactured on their basis, which, taking into consideration the degree of their localization in Russia, have no analogues.

Nowadays, GEROPHARM is constructing the plant on the territory of the pharmaceutical cluster of Saint-Petersburg. The project, focused on the expansion of insulin substance production, will allow the company to cover the country's demand for insulin. The designed capacity is planned to be reached by 2018.

The creation of own insulin production will help to move towards the targets of the state programs in different branches of industry and contribute to the development of socio-economic and industrial development of St. Petersburg and lead to new job offers for highly qualified personnel.

GEROPHARM’s investment project will result in the creation of a modern technological platform for biotechnological drugs production on the basis of a full cycle principle. The plant commissioning will satisfy the demand of the Russian health care system for drugs, required for the treatment of socially significant diseases, prevailing among the Russian population, including diabetes, and also ensure the independence of the Russian insulin market from the imported substances and market saturation with modern highly effective drugs of local production, capable to compete successfully with their foreign analogues in terms of quality and price.

The agreement will lead to the creation of favorable conditions for carrying out investment projects under special investment contracts in St. Petersburg. As possible incentive measures are considered the following: tax benefits in the form of lower profit and property tax rates, the idea of granting an investor the status of a strategic investor as well as the right to obtain the status of a "sole supplier" of industrial products, manufactured in accordance with the terms of a special investment contract, in case of public procurement in the amount of up to 30% of the total annual procurement volumes of similar drugs.

Today, St. Petersburg is one of the leaders on the level of pharmaceutical industry development among other cities of Russia. Despite the location, it is caused by the developed infrastructure, attractive investment climate, as well as considerable medical, chemical and biological academic databases, which serve as the foundation for the development of the science-based pharmaceutical industry.

Nowadays, the production of local vital drug products is one of the top –priority federal projects and national security issues. Carrying out the projects on import substitution, GEROPHARM supports the general course of the federal policy on the pharmaceutical industry development for the period up to 2020. 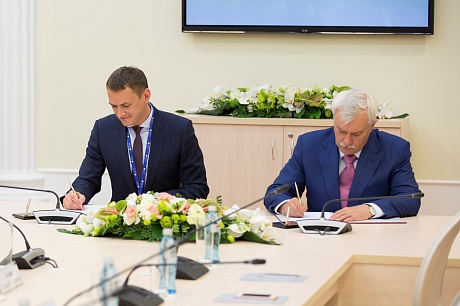 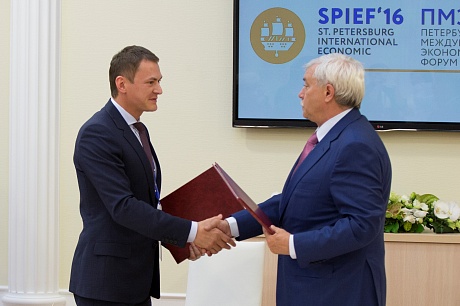 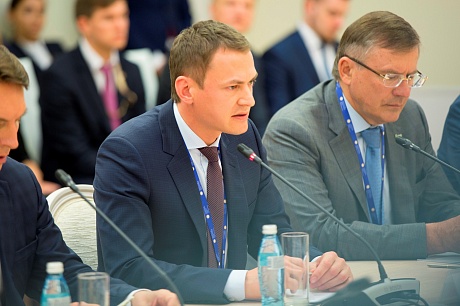 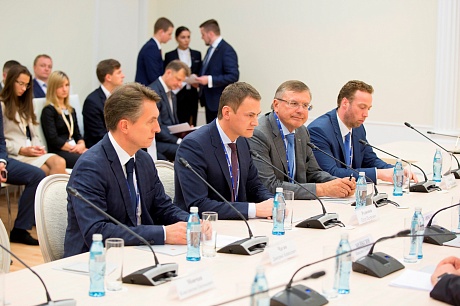