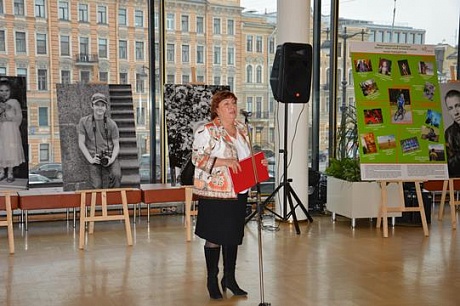 GEROPHARM Group participates in the “Living with Diabetes: Active and Healthy Lifestyle” days

World Diabetes Day created in 1991 by the International Diabetes Federation (IDF) is celebrated on November 14. It engages over 350 million people from all over the world every year.


There are over 3.5 million diabetic patients officially registered in Russia. However, epidemiological studies show the number is closer to 8 million. According to the World Health Organization, Russia is among the top five countries as regards prevalence of diabetes. The need to develop effective national policies on prevention, early detection and adequate treatment of diabetes, and to build domestic production of essential medicines is urgent.


The St. Petersburg Diabetes Association celebrates the World Diabetes Day every November. This year, each administrative district of St. Petersburg hosted meetings of patients, doctors, representatives of the government, and members of municipal councils, where various issues related to the medical and social protection of diabetic patients were discussed.


The central event of the Living with Diabetes Days in St. Petersburg was an event held on November 12–15 in Oktyabrsky Concert Hall. The event was designed to boost diabetes and diabetes prevention awareness among the people. Apart from receiving information materials, the guests could see a unique photo exhibition “Portraits of Diabetes” dedicated to diabetic patients who, despite the disease, live an active, fulfilling, and vibrant life, and to get acquainted with the winners of the international contest “Diabetes: Pictures of My Active Life” the Russian pharmaceutical company GEROPHARM held last fall.


The culmination of the Living with Diabetes days in St. Petersburg was the official event “Living with Diabetes: Active and Healthy Lifestyle” held on November 14 in the Oktyabrsky Concert Hall. The event gave diabetic patients, patient organizations, and journalists an opportunity to discuss sore issues with representatives of the government and to interact with the characters and the author of the photo project “Portraits of Diabetes”.


“The “Portraits of Diabetes” is a photo project that breathes and emanates a gamut of colourful emotions and feelings. The authors of the project were able to convey the spirit and the light of the soul from portraits to people,” Marina G. Shipulina, Chairman of the St. Petersburg Diabetes Association, said while addressing the guests of the event.


“...I am sure that the “Portraits of Diabetes” project we are presenting today will help us look at the problem from a new angle. People of different age groups with different backgrounds, for whom diabetes has become a way of life, look at us from the pictures. Photographer V. Plotnikov was able to show that their lives are not devoid of vividness. Diabetic patients live active lives that are fulfilling in every aspect. The “Portraits of Diabetes” is about real lives of real people. Their lives cannot but make us feel compassion for them – this is what the photographer’s great skill does,” Ms. Shipulina quoted a letter from L.A. Kostkina.


“We appreciate it that people from all over Russia and even from other countries have welcomed the project and sent us their pictures and stories,” Ekaterina Artemyeva, the head of GEROPHARM’s PR Department, said. “By involving more and more people in the activities designed, on the one hand, to educate people and to prevent spreading of the disease and, on the other hand, to support and adapt diabetic patients to the social environment, we can ensure that the joint efforts of the society, patient organizations, and pharmaceutical companies will gradually change the situation for the better. We are happy that the photo contest has given all of us a chance to learn dozens of new stories of real people who, despite their diagnosis, live a fulfilling, vibrant, exciting life”.


The “Portraits of Diabetes” photo project led by the GEROPHARM Group is meant to draw the attention of all social strata and make people look at the disease from a new angle. People of all ages and professions, those whose life, despite the diagnosis, has not lost its vividness, joy and simple human happiness, were invited to participate in the project. The contrast between the dullness of the disease and the brightness of life becomes especially striking when looking at the black-and-white pictures of the characters. Valery Plotnikov, a renown Russian photographer known for his deep and meaningful works, is the author if the exhibition. Throughout its year’s life, the photo project has been an effective tool of drawing the attention of the public to the problem of diabetes. The photo project literally travelled between Russian cities: it was presented during various events and unfailingly aroused the public’s deep interest. The portraits of the characters of the project, including an 8-year-old girl, students, and adults of different professions: doctors, teachers, artists, and others, remind everyone that everything that is done to fight the disease is ultimately designed to improve the quality of people’s lives.


The international photo contest “Diabetes: Pictures of My Active Life” was a logical continuation of the photo project’s story, which proposed a new format of looking at living with diabetes. The theme of the photo contest was the active lifestyle: sports, unusual hobbies, and everything related to it. Several dozens contestants from all over Russia and the CIS countries dove into contesting on the project’s social media pages, encouraging their friends, acquaintances, and relatives to vote for them. The contest did indeed bring people from all over Russia and the CIS countries together. Many participants found new friends and shared ideas for collaboration.


Attracting the attention of authorities, the medical community, the media, and the general public to the threat of a diabetes epidemic in Russia and to the severe social and economic consequences of the disease, as well as raising awareness of diabetes, is yet another step on the path to overcoming prejudice against the disease. 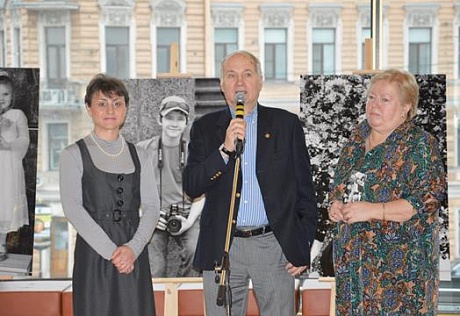 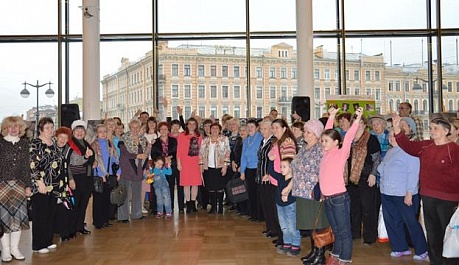 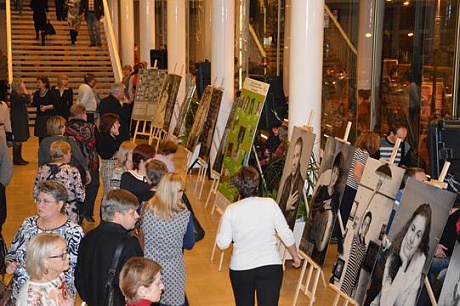