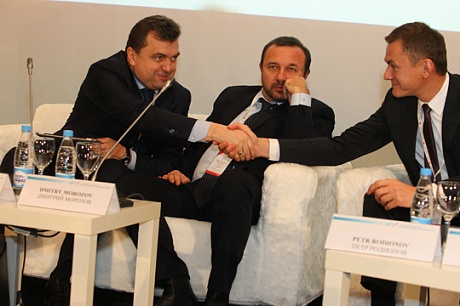 Life Science Invest: What Prevents Breakthrough of the Pharmaceutical Industry in Russia?

On November, 29-30, the second international partnering forum Life Science Invest. Partnering Russia 2012 was held in Saint Petersburg. It was the second time when the event constituted a platform for an open dialogue between representatives of public authorities, business community, and industry experts who summarized the results for development of regional pharmaceutical clusters and identified the most relevant issues threatening to impede development of domestic pharmaceutical industry.


For the last few years, the Russian pharmaceutical industry has been actively developed; now it is one of priorities for domestic state policy. Since separate aspects of the industry are governed by different ministries and governmental agencies, it is difficult to create a unified systematic policy, which is important and requisite element for the Russian pharmaceutical industry’s breakthrough and entry into a new level of quality. When adopting new initiatives, it is important not to lose the fundamental vector the federal strategy PHARMA-2020 is based on – import substitution of drugs and taking innovative route of development.


All industry experts agree that the ambitious goals mentioned above are achievable; however, there are number of issues slowing the pace of their achievement. One of them is a widely discussed drug provision strategy, which may become one of the drivers for domestic pharmaceutical industry if elaborated thoroughly; a distinct objective to comply with WHO guidelines for establishment of national drug production and creation of elaborate drug supply routes will meet the spirit of PHARMA-2020 strategy and objective conditions of the state budget economy. The latter is important, since the government is forced to limit the health care costs in 2013 - 2.8% of GDP in 2013, which is almost two times less than the amounts set for the current year.


Dialogue between business community and the state has already brought some results. Sergey Tsyb, the Director of the Department of Chemical Engineering and Bioengineering Technologies at the Ministry of Industry and Trade of the Russian Federation in his speech outlined a number of measures expected to be taken in the near future, and which will become a stimulus for development of domestic pharmaceutical industry. First of all, these are the requirements of the state procurement system applicable to the country - origin of products, in particular, new rule: if there are two or more Russian manufacturers in the market, they will have preferences when making government procurements.


It is planned to determine and enshrine the concept of “Russian product”; now a project with the criteria by which a particular product will be assigned to this category is under consideration. The next step will be development of content for particular preferences ranged according to the depth of localization: 1) primary and secondary packaging, 2) production of finished dosage forms, 3) full-cycle production. Also along with discussions with professional associations, business representatives and specialists, it is planned to work out a Draft Regulations for Organization of Drug Production - the Russian version of GMP, which will be maximally closed to the European one.


Business representatives welcomed this news important for the industry and agreed that it could be a strong incentive for further growth of the industry. However, the number of problems impeding development of the domestic pharmaceutical industry remains unsolved.


Pyotr Rodionov, the General Director of GEROPHARM company, in his speech emphasized the need for coordination of actions between all industry regulators to ensure the best conditions for a qualitative breakthrough. “Today we have to solve a key problem: to find a balance of interests between two fundamental strategies that will determine the future of the Russian pharmacy; PHARMA-2020 strategy and the strategy of drug provision for the population of the Russian Federation until 2025,” said Pyotr Rodionov. As being a company-investor, Geropharm invests heavily in cluster projects; it invests in research activities, builds a modern GMP manufacturing infrastructure, which meets the objectives of the federal strategy. If you take a close look at the drug provision strategy, you can see the term “good pharmaceutical procurement (GPP)” introduced there, which is very important, since not only manufacturing process and drug quality control should have clear, distinct and transparent regulations and requirements, but also the state procurement process.


The same question was raised by Andrey Ivashchenko, the Chairman of the Board of Directors at KhimRar, High Technology Centre, who noted that a rapid development of science in developing countries will result in decrease in clinical trials to prove bioequivalence of drugs and increase in use of more advanced laboratory techniques to prove equivalence of molecules. Thus, achievements of science not only solve the ethical problem, reducing the number of human trials, but also contribute to reduction of access barriers to the market for innovative drugs losing their patent protection, which directly contributes to availability of drugs for the population. That is why, while copying the regulatory systems of the developed countries, we should not face the situation there are copied and preserved outdated approaches and standards of regulation in Russia, which will not only significantly inhibits innovative development of local manufacturers and modernization of the industry, but also increases the burden on the budget of the Russian Federation in terms of drug provision. The same idea was continued in the thematic section on development of biopharmaceutical clusters by Zakhar Golant, the chairman of Non-commercial Partnership, Medical and Pharmaceutical Projects. XXI Century. “All the world's major regulators agree that the biosimilars should be treated more carefully than the chemical analogues, generics. However, there is a great difference between biopharmaceuticals being on the market for several decades, with large volumes of clinical data, including replacement of therapy by these drugs of different trade names for the same patients (e.g. insulins). And procurement practice in Russia confirms this in all the regions. And biopharmaceuticals just released from patent protection, without preliminary facts of replacement therapy by other trade names of the same therapeutic purpose. In these cases, for their registration and access to the market regulator may require series of requisite clinical trials. And the problem of interchangeability with original drugs in this case is solved prior to registration of biosimilars, rather than after it.” 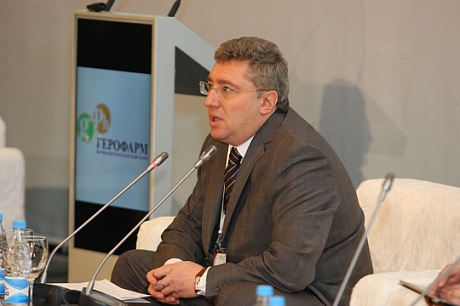 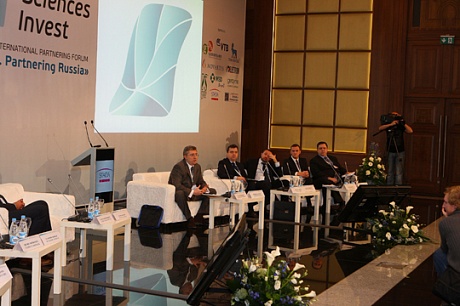 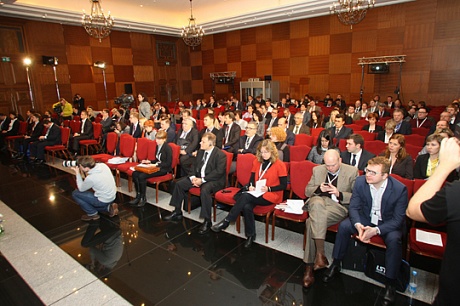 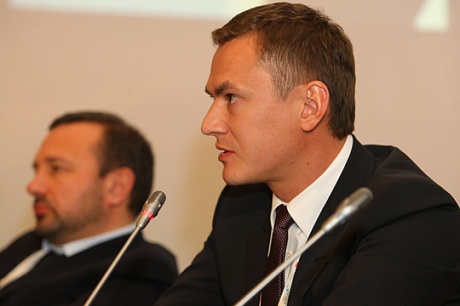 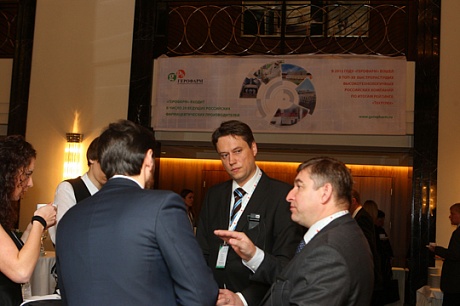 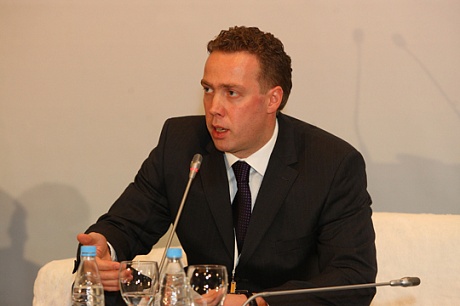 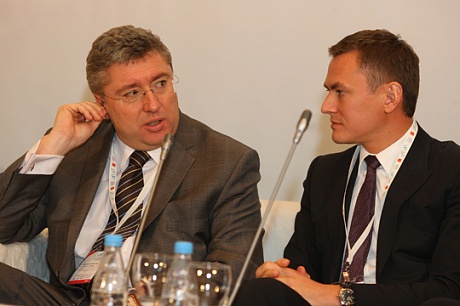