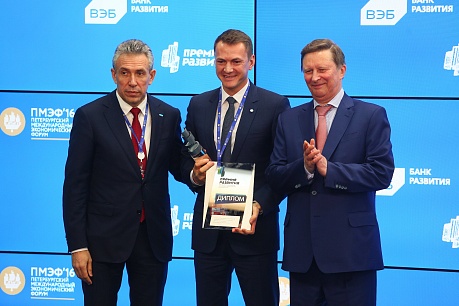 GEROPHARM Group has become the winner of the "Development Award" in the nomination "The Best Industry Project". The company was granted the prize for the creation of biotechnological drugs, the production of which is on the top priority from the point of view of import substitution.

The awarding ceremony took place on the second day of St. Petersburg International Economic Forum. The award was presented by the Head of the Presidential Administration of Russia Sergey Ivanov and the Chairman of Vnesheconombank Sergey Gorkov.


"The Development Award" is a national annual contest, instituted by Vnesheconombank in 2012, to stimulate investment activity and create an attractive and favorable investment climate in Russia. The strategic goal of the award is to achieve goals connected with comprehensive modernization and renovation of the national economy and sustainable socio-economic development.


More than 300 applications from 62 regions of Russia were collected for the participation in 8 nominations in 2016. The companies financed by Vnesheconombank and the projects of other companies, corresponding to the criteria, could participate in the contest.


The projects, conducted in the sphere of various industries, were considered from the point of view of their orientation on the creation of a new production infrastructure or modernization of the existing one, aimed at the production of high-tech products. The Committee estimated the economic, social, environmental impact as well as the potential from the point of view of import substitution and export. The support of the executive bodies of the RF also played an important role.

Today, GEROPHARM is carrying out the project on the construction of insulin production based on a full cycle principle in the Pushkin district of St. Petersburg. The aim of the project is to ensure the independence of the Russian health care system from the imported drugs. The project, focused on the expansion of insulin substance production, will help the company to cover the country's demand for insulin. Today, GEROPHARM is the only company in Russia that produces insulin on a full cycle principle: from substance synthesis to finished dosage form. The capacities of GEROPHARM-Bio plant allow to cover 30% of Russia's demand. The company has also developed the line of analogue insulins that is now going through various stages of trials. The Russian market is currently presented by the imported analogue drugs. 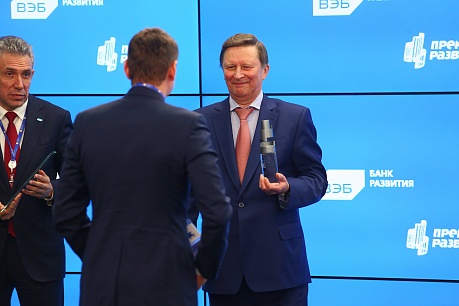 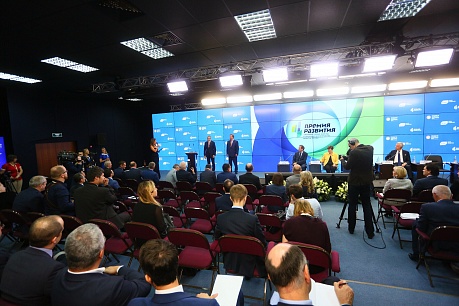