In 2021, GEROPHARM launched the 20 Good Deeds event as part of its anniversary celebrations — an assortment of various projects, large and small, that aim to make the world a better place for everyone. 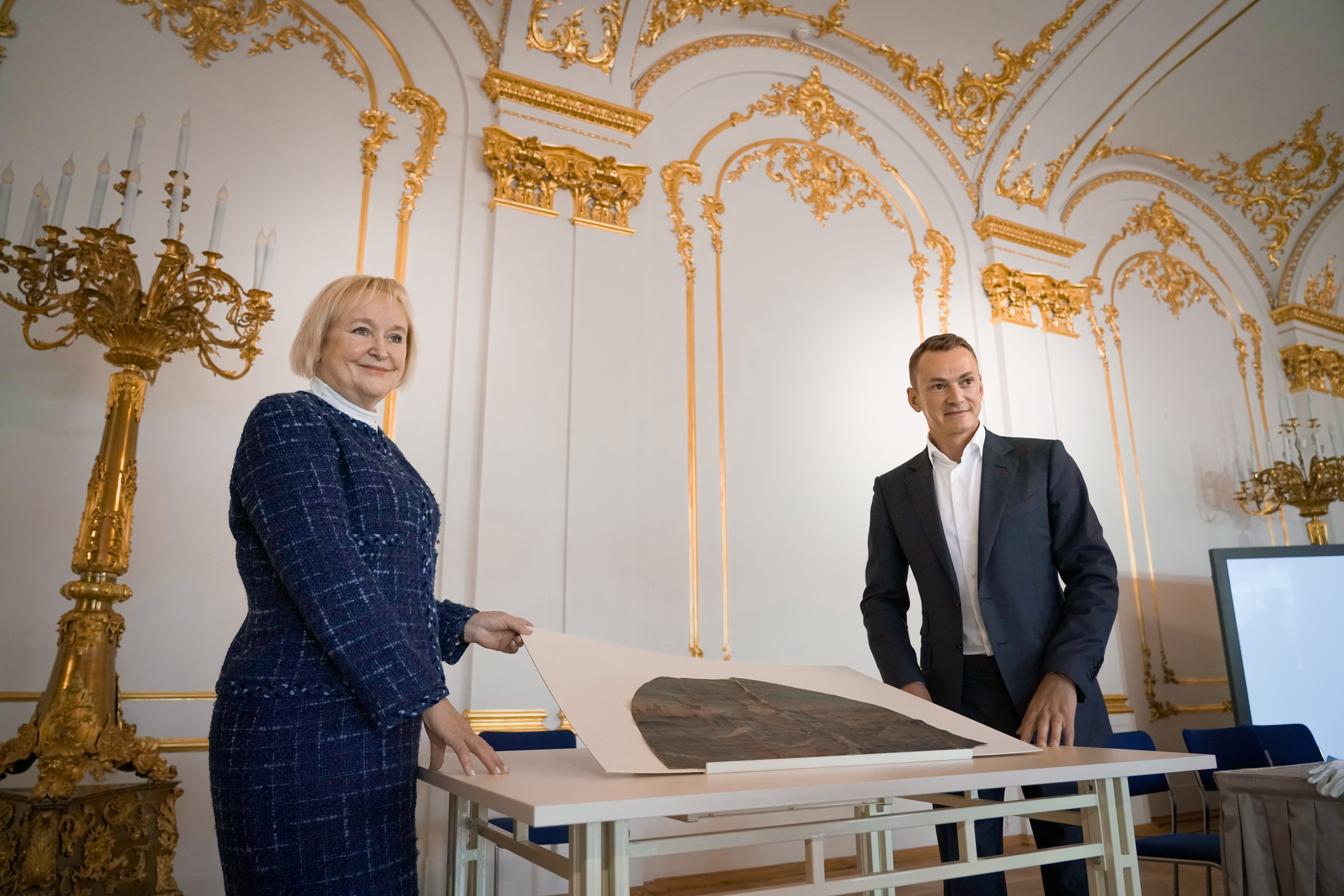 In 2021, GEROPHARM launched the 20 Good Deeds event as part of its anniversary celebrations — an assortment of various projects, large and small, that aim to make the world a better place for everyone. Most of these projects were implemented in Saint Petersburg, the Company’s hometown. The projects focused on improving the urban environment, making art easily accessible to the public, supporting charity foundations, and organizing special events for children and adults with diabetes mellitus.

On the Day of the Homeless, GEROPHARM organized a lecture by Natalia Kravchenko, a member of the Nochlezhka (night shelter) charity foundation, at the GEROPHARM Saint Petersburg office. Natalia talked about how people become homeless and the best ways to support the downtrodden and underprivileged.

2. Participation of Petr Rodionov in Meet for Charity

In May, Petr Rodionov, Director General of GEROPHARM, took part in the Meet for Charity project — the major fundraiser auction in Russia that sees the involvement of many representatives of business, culture, media, politics, and sports. The highest bidder had an opportunity to meet with the Director General of GEROPHARM, talk to him and ask questions. All proceeds went to the Perspective Foundation, which supports children and adults with severe disabilities that live in boarding homes, as well as families with children having multiple severe developmental disorders.

As part of the centennial celebrations of the insulin discovery, GEROPHARM, the Russian Diabetes Association, and the All-Russian Public Association of Disabled People organized an ascent of Mount Elbrus to raise public awareness of diabetes mellitus. Throughout the mountain trek, doctors and patients closely monitored blood sugar as well as oxygen levels at various elevations to make sure the ascent went smoothly.

4. Support to the New Nature exhibition by Recycle Group

GEROPHARM provided support for the Recycle Group solo exhibition held at the Manege Central Exhibition Hall from July 16 to October 10. As part of the New Nature exhibition, GEROPHARM — with the organizers’ assistance — gave a number of guided tours for diabetes mellitus patients.

5. Gift of a unique portrait fragment of Catherine I to the Tsarskoye Selo State Reserve Museum

Tsarskoye Selo State Reserve Museum came into possession of a true rarity, a fragment of the Allegory of the Reign of Catherine I painting dated 18th century. According to art experts, the painting that was a part of a private collection in Russia was made in the Queen’s lifetime. The new acquisition was made possible thanks to the assistance of GEROPHARM, as the Company purchased the image specifically as a gift for the Museum.

6. Support of the Other Shores. Russian Art in New York. 1924 research exhibition

Other Shores. Russian Art in New York. 1924 research exhibition took place at the Museum of Russian Impressionism in Moscow. The exhibition included artworks that remained in private collections and museum exhibitions across the globe, following a large-scale exhibition of Russian artists in New York and the subsequent tour across 20 cities in the U.S. and Canada. Thanks to GEROPHARM’s support, the exhibition was complemented with two paintings from the ALBERTINA Museum Wien: Officer's Barber by Mikhail Larionov and Cello by Vasili Shukhayev. Official website of the exhibition.

On December 8, a charity event titled Elephant of Kindness took place in Moscow. The event also included a fundraiser auction for 5 artworks depicting elephants painted in the signature style of renowned Russian designers. All proceeds from the event went towards the implementation of various programs of the Faces of the Nation Association’s partners. GEROPHARM purchased one of the artworks, making its contribution towards important good deeds. The newly acquired elephant will be displayed at the Company’s office in Moscow.

GEROPHARM organized a New Year’s Eve event for children with diabetes mellitus, an online performance by UPSALA CIRCUS titled asGuests. The asGuests play mixes online performances and pre-recorded scenes. The professional circus troupe performed all the tricks live, which were then merged by the stage director with pre-recorded videos to create a single enthralling performance. During the event, actors encouraged their audience to follow along with the performers and bake New Year cookies, decorate a tree, and sing the closing song.

10. Support for the Memory Garden event

12. Equipment for the Liza Alert search and rescue team

13. Support for the improvement of Nekrasov and Ovsyannikov Gardens

15. Children with diabetes at the Zenit FC game

16. Support for Saint Petersburg during the pandemic

18. The easy way of being a magician

19. Support for the Being Together charity foundation

20. Subsidies for employees for a variety of good deeds